I re-discovered this link recently:

Back in college, after finished work on Robotar, a journalist from Wired magazine came by to interview us and write about the collection of robotic instruments from CalArts called Machine Orchestra.

This is a brief recording of the Traces project in action taken by my CalArts mentor Michael Scroggins. Here you can see a participant wearing the headset and drawing shapes as they move around the space.

The headset is connected to the first computer shown inside the road case. The “double vision” effect is due to the eMagin Z800 using alternating frames to pass the stereoscopic images to its display, and I had Unity swapping between the left and right eyes every frame to sync with this.

Any input from the user is also sent via network over to a second computer, seen on the large TV screen. This was another Unity client with a fixed overhead camera view so that any audience members could see what was going on in the participants environment. 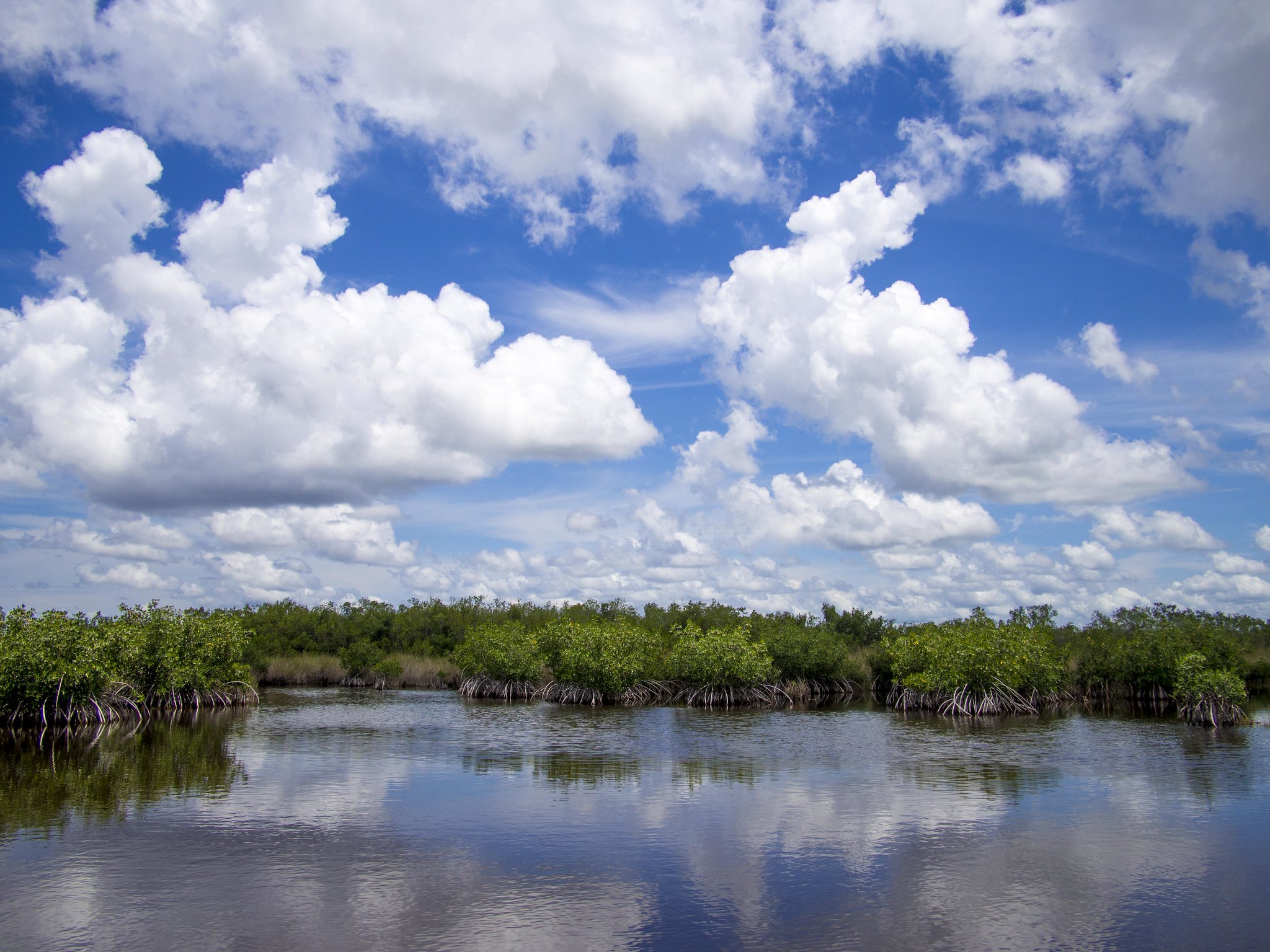 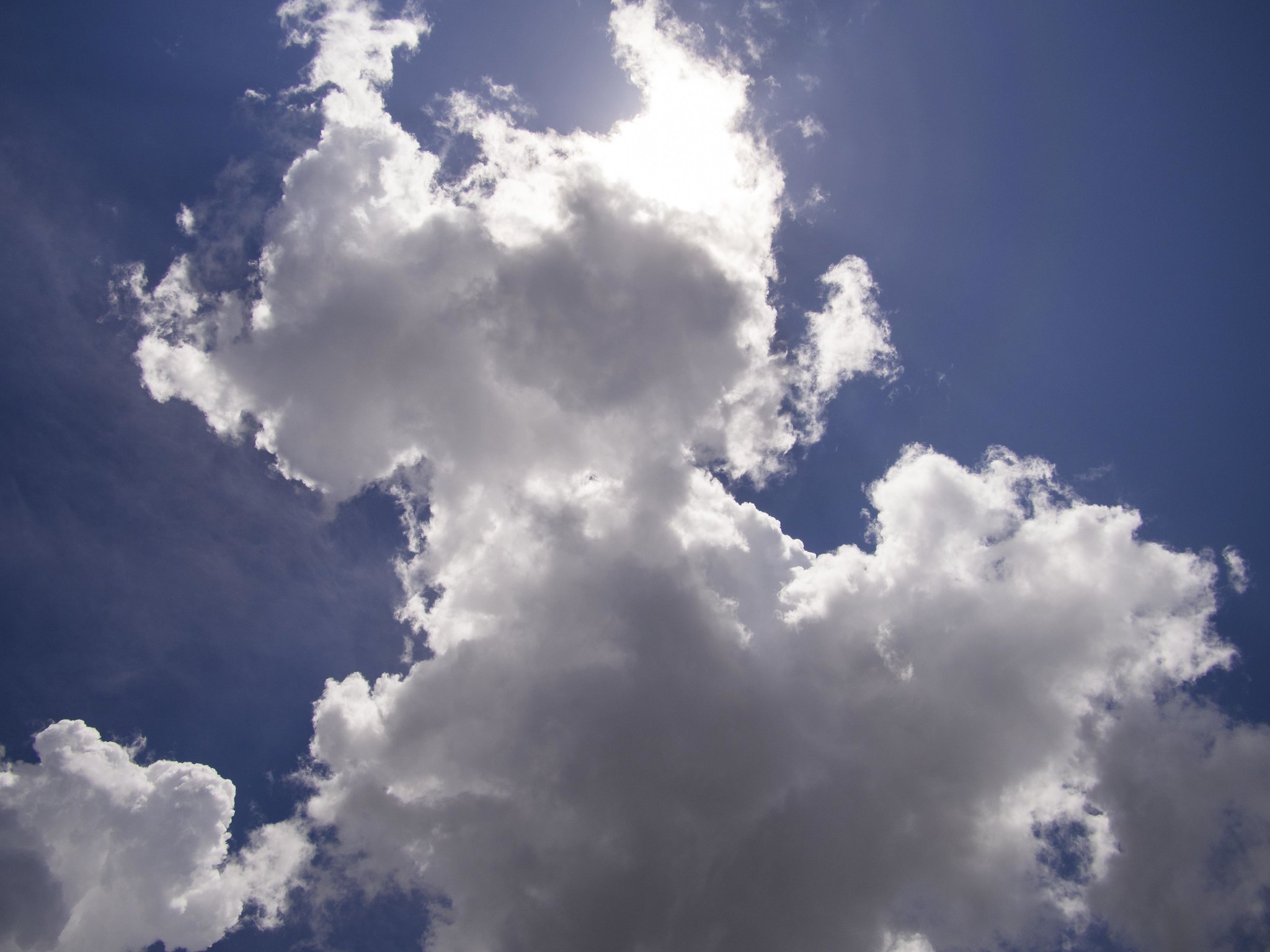 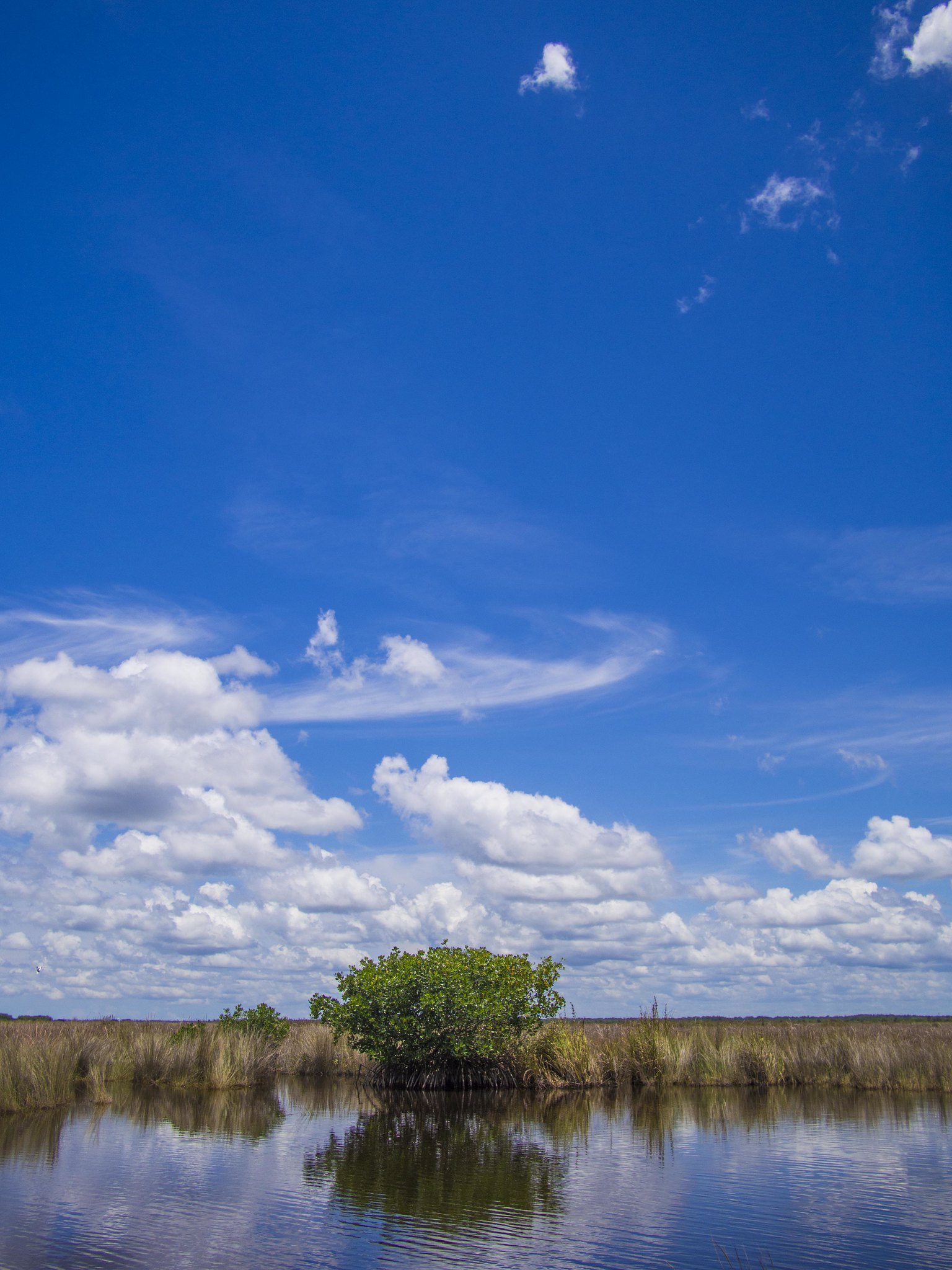 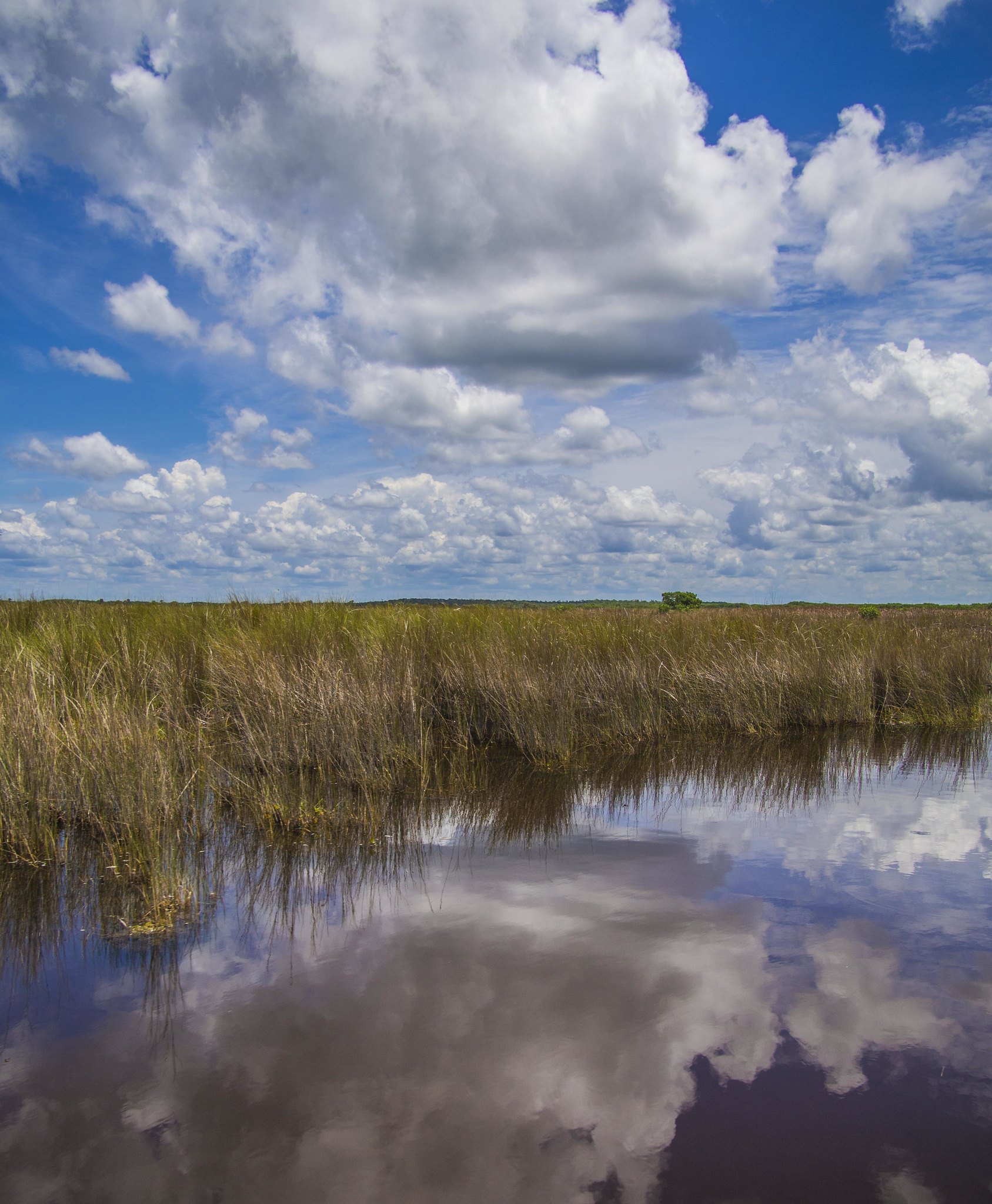 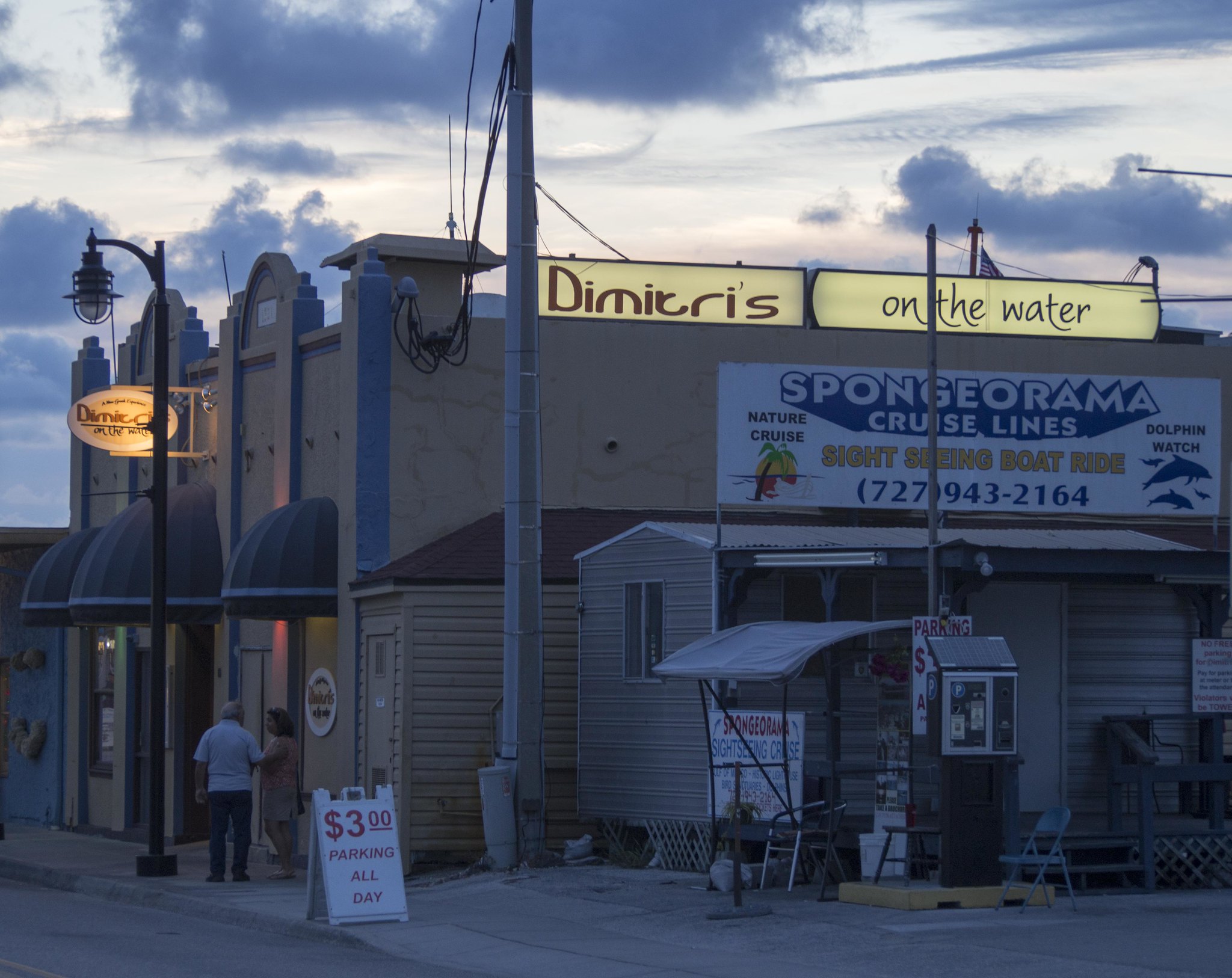